They set off at 4am as their visit was early on a Saturday morning. They were both tired and upset when they arrived at the Visitor Centre. Ms S didn’t bring enough ID to be able to go on her visit and became quite abusive when she was turned away. I looked at the ID she had presented and it was clear that she had had a traumatic history. She had come to this country as part of a witness programme and was fearful for her life and that of her daughter. She was terrified that if she applied for the correct paperwork, the authorities in her home country would be alerted, people would find out her new identity and she would be killed. She was genuinely terrified. The booking officer was adamant that as she didn’t have the correct ID, she couldn’t attend the visit. I explained that the rule was in place largely to protect her daughter but that I would discuss her situation with the Senior Officer. I repeated several times that the safety of her daughter was our primary concern and that we would try to get her in for a visit. English was not her first language so I spoke clearly to help her understanding.

I spoke with the SO, discussed her ID and her personal situation and she was allowed on the visit. I explained to her why we had such strict entry guidelines, calmed her, reassured her and helped her and her daughter attend their visit. Once that was complete, she thanked me for helping and explained that she had been so upset because whenever she had visited before (she had been turned away more than once for insufficient ID), nobody had explained why she couldn’t visit and why her ID had been wrong. Her English wasn’t great and she couldn’t understand why she had such difficulty coming to visit her partner. All she needed was patience and understanding and someone with the time to help.

The 'Family Pathway Centre' (visitors centre) was an exellent facility, run by the Help and Advice Line for Offenders' Wives (HALOW), who were available before and after visits to offer information, advice, and guidance and a signposting service to support agencies. There was a multi-faith room and children's play area, and refreshments were available. Access for visitors with disabilities was good. 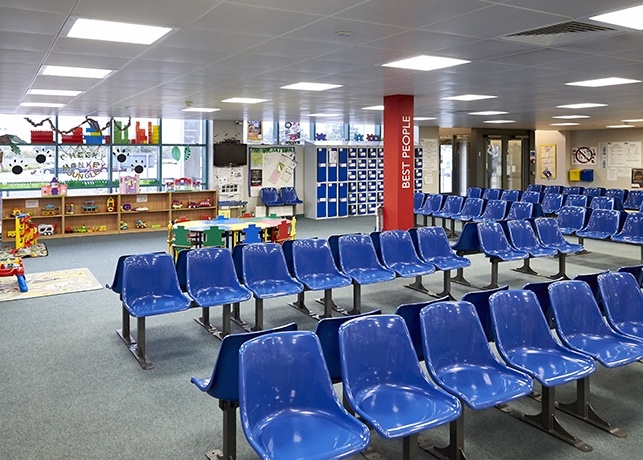 I booked a Reception Visit for a new prisoner and as I was explaining the whys and wherefores of prison life, the prisoners Dad broke down in tears and said he was struggling with the thought of his son in prison. I said I would meet him and his family face to face once they had been on their visit so we could spend time discussing how everyone was coping. In the meantime, I reassured him that he could call me whenever he felt he needed support.

He rang a couple of times with quick questions and was happy with just a short phone call but when we met after the Reception Visit, I sat with the family for a couple of hours discussing coping strategies, the grieving process, hopes, feelings and expectations. I calmed and reassured the parents and partner and helped them come to terms with the situation they now found themselves in. They left feeling they weren’t alone and are now more prepared to deal with life as prison visitors. 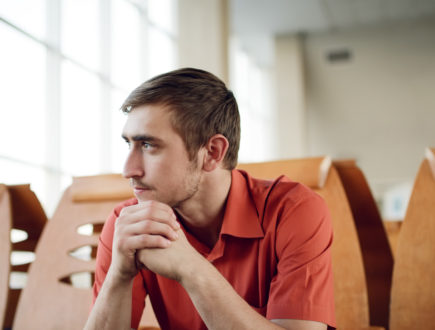 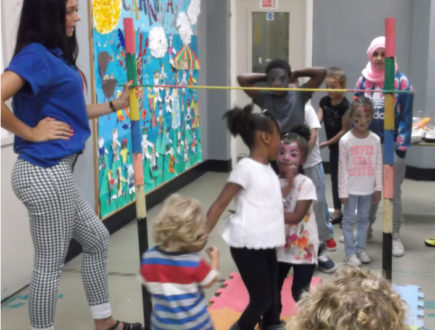 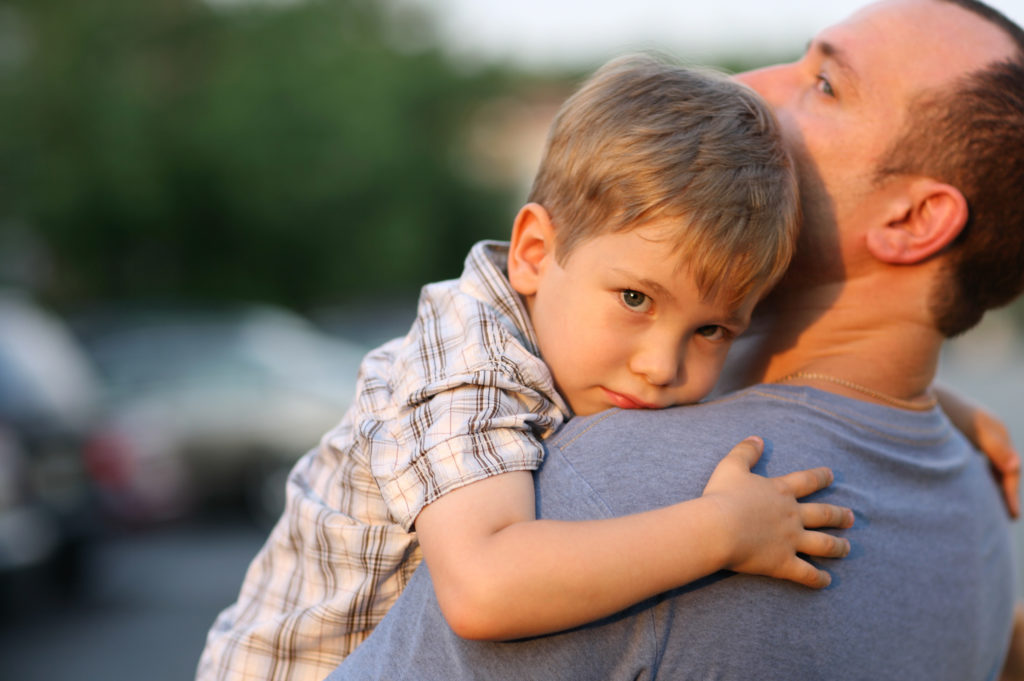 Mr D is serving a life sentence and was recently transferred to HMP Birmingham from a prison in Northern Ireland. His partner visited him a couple of times in NI but she died several months ago. He has several grandchildren he hasn’t seen for four years and others he has never met. He hasn’t been able to see his family for years but he speaks regularly to everyone on the phone.

His transfer to HMP Birmingham was an ideal opportunity to see his family face to face but when he was talking to officers on his new wing, they told him they didn’t have the ID required to get in. He was devastated. I spoke to him, reassured him that his family could visit and explained what could be done so he could finally meet his grandchildren. I also told him about APVU so his family could get financial assistance to come and visit, and explained about Family Days so his grandchildren could have an extended visit with him. Mr D, lifer, bodybuilder and hard man, cried. 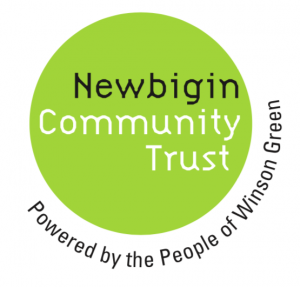 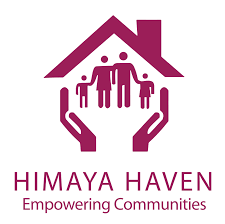 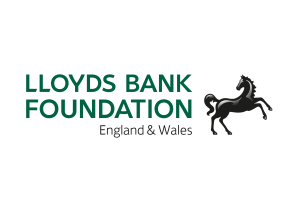 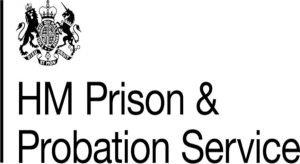 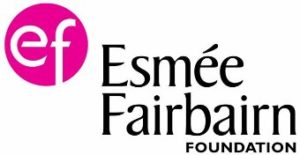 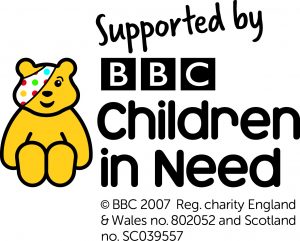